Native to the racing world since birth, Chris Rice is no stranger to all things NASCAR.  Born and raised in South Boston, Va., Rice grew up at racetracks and around the sport. His mom, Cathy, runs the South Boston Speedway, a racetrack in Rice’s hometown, and also sits on the NASCAR Appeals Board.  When Rice was five years old, his dad, Allan, and uncle started their own race team. Rice immediately started working on the pit crew for his family’s team. This was just the start of Rice’s future NASCAR career.

In 1989, Rice worked as a gasman for the NASCAR Busch Grand National Series, now known as the NASCAR Xfinity Series. He worked closely with Hermie Sadler, who was named Rookie of the Year in 1993, and quickly moved on to win a championship in 1995 with Hermie’s brother Elliott. Because of his accomplishments with the Sadler brothers, Rice became a well-known name in the industry. He’s worked in every elite series in NASCAR with over 18 drivers.

In 2000, Rice worked at Richard Petty Motorsports then moved to Bill Davis Racing in 2002. From 2011 to 2015, Rice worked as a Crew Chief for RAB Racing with a stable of four different drivers. In 2015, he moved to NTS as the Competition Director and Crew Chief.

Among being General Manager, Rice served as Crew Chief for Kaulig Racing from 2016 - 2018 and led the team to one pole, one top five and 21 top-10 finishes and three consecutive NASCAR Xfinity Series Playoff berths.

Since 2018 Rice assumed the President role at Kaulig Racing and has continued to build a Championship contending organization.

In his spare time, Rice loves to golf and spend time with his wife Tammy and two daughters, Kelsey and Elizabeth.

Rice still carries the same passion and excitement he had 20 years ago. With a “whatever it takes” attitude and years of experience, he’s driven to continue the success as Kaulig Racing enters their fifth season in the Xfinity Series.

Chris Rice C_Rice1 Hard work and meetings during the week translate to results on track. You have to put the work in if you’re expect… twitter.com/i/web/status/1… 82 August 10, 2022

Chris Rice C_Rice1 Another win lunch today with @KauligRacing! It always nice to celebrate with all the men and women who make it all… twitter.com/i/web/status/1… 156 August 9, 2022

Chris Rice C_Rice1 RT @tammymrice: Selling Your House? Your Asking Price Matters More Now Than Ever While home prices are still appreciating in most markets… 0 August 9, 2022

Chris Rice C_Rice1 RT @SadlerEsports: #NEWS: We are thrilled to announce we have officially partnered with @PerformanceRyco as the official setup shop of #ESE… 0 August 9, 2022 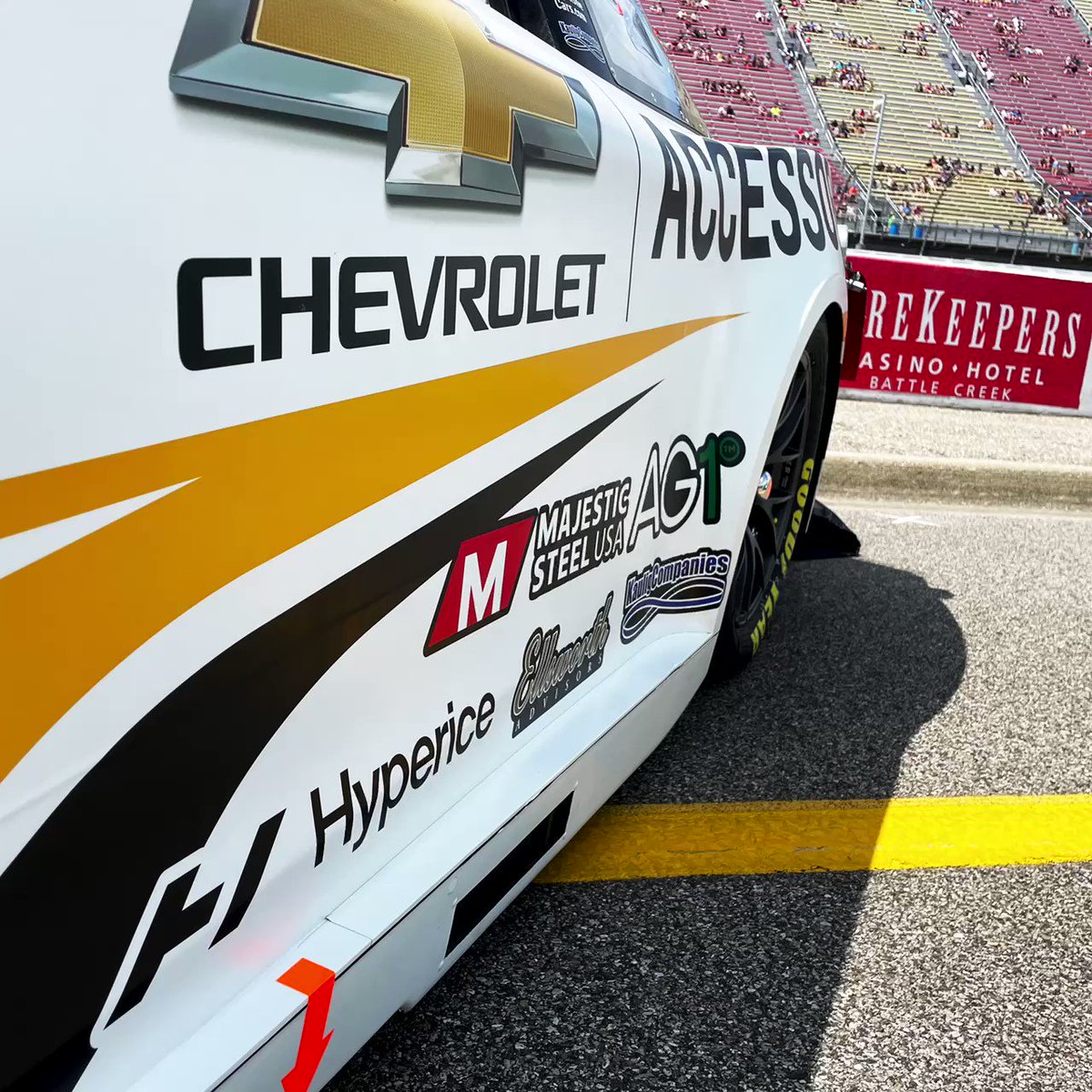 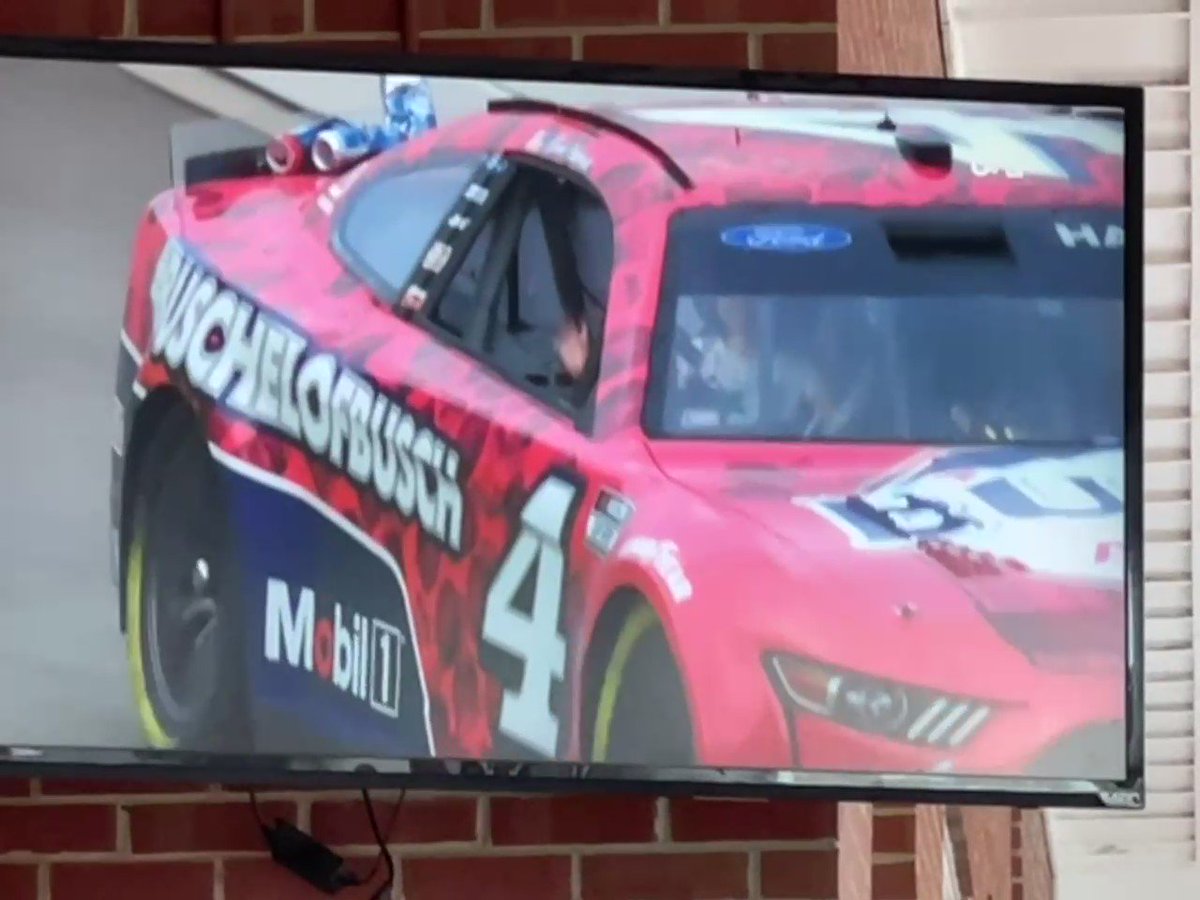