Matt Kaulig, Owner of Kaulig Racing and Founder & Board Member at Leaf Home, has always been passionate and involved in sports. Born in Columbus, Ohio, and raised in Cincinnati, Matt moved to the Chicago area at age 14, where he attended high school. After high school, Matt ventured to Northeast Ohio to attend the University of Akron, where he was a standout quarterback for the Zips. Till this day, Matt remains heavily involved in the Akron Zips community as he provides aid for the school’s football programs and lends a helping-hand in sponsoring events.

Falling in love with the area while in college, Kaulig decided to establish roots in Northeast Ohio, where he started LeafFilter Gutter Protection in 2005 from the basement of his home.

Fast forward, his fast-growing company has grown from one small office in Hudson, Ohio, to the leading national gutter protection brand with over 119 offices spanning across the United States and Canada. LeafFilter has been recognized nationally by numerous publications, earning awards for being a Top Remodeler in the nation, and receiving recognition for the company’s growth and expansion.

Kaulig brings the same passion and drive to his NASCAR team. As an industry leader, and a recognized, successful entrepreneur, Kaulig has a proven record of developing new ventures that thrive.  In 2016, he founded Kaulig Racing and established the headquarters in Welcome, North Carolina. Setting the team up for success early on, Kaulig Racing joined forces with Richard Childress Racing to create a technical alliance, including the use of ECR engines.

Since then, Kaulig has managed to establish his race team as a winning multi-car organization with fifteen wins, three poles, 77 top-5, and 173 top-10 finishes, that will contend for Championships.

Additionally, Kaulig prides himself on philanthropy and media as he has established his own foundation, Kaulig Giving and Kaulig Media. 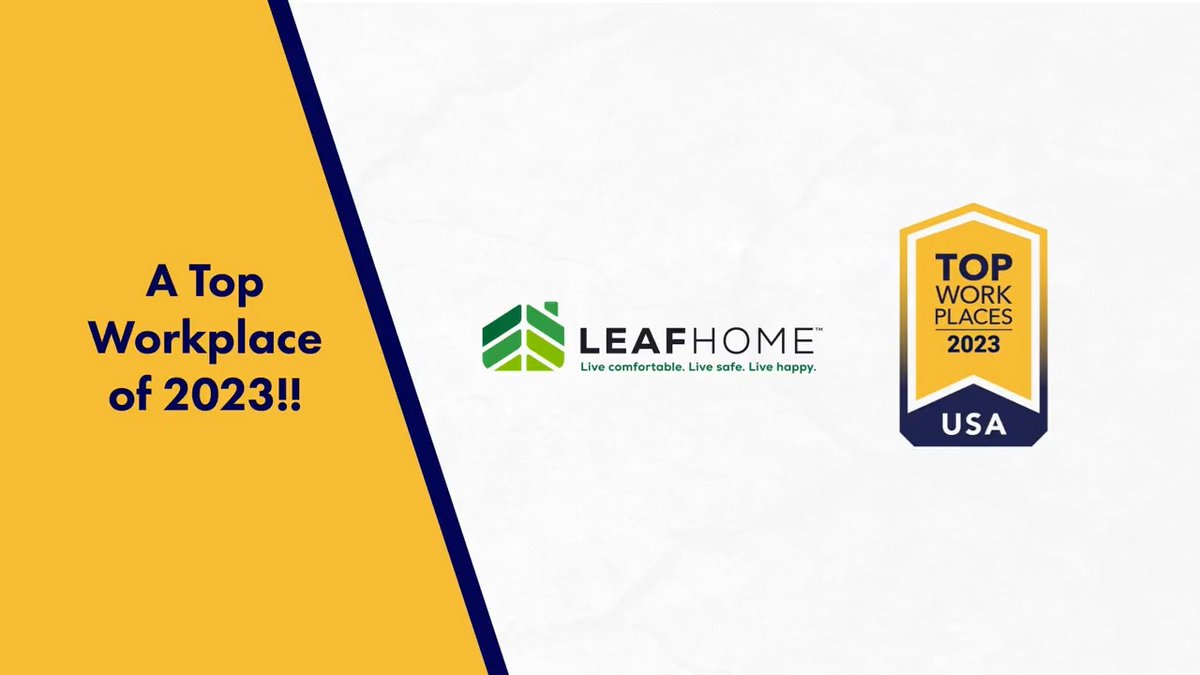 Matt Kaulig MattKaulig RT @wkyc: An estimated 1 in 8 couples struggle with infertility, but there is always hope out there! Tonight, in our next #PowerofInspirati… 0 February 2, 2023

Matt Kaulig MattKaulig RT @lacoliseum: Happy February! The track is set and our torch is lit today & on the first of every month in 2023 in honor of our centennia… 0 February 2, 2023

Matt Kaulig MattKaulig RT @KauligRacing: We’re proud to announce our continued partnership with @CelsiusOfficial that will feature multiple primaries on our @NASC… 0 February 2, 2023

Matt Kaulig MattKaulig Excited to join @TheMikeBagley & @PPistone on the Morning Drive to talk @KauligRacing, make sure to tune in at 10:3… twitter.com/i/web/status/1… 55 February 2, 2023

Matt Kaulig MattKaulig RT @C_Rice1: Super excited to get back to the historic @lacoliseum in just a couple days! Such an incredible venue! @MattKaulig https://t.c… 0 February 1, 2023

Matt Kaulig MattKaulig RT @KauligRacing: 🚨 NEWS 🚨 @NutrienAgRetail continues its partnership with Kaulig Racing and @AJDinger moving with him from the Xfinity Se… 0 January 31, 2023

Matt Kaulig MattKaulig RT @KauligRacing: 🚨 NEWS 🚨 @DrinkCirkul expands its partnership with Kaulig Racing and will be the primary sponsor for @Justin_Haley_ in… 0 January 31, 2023 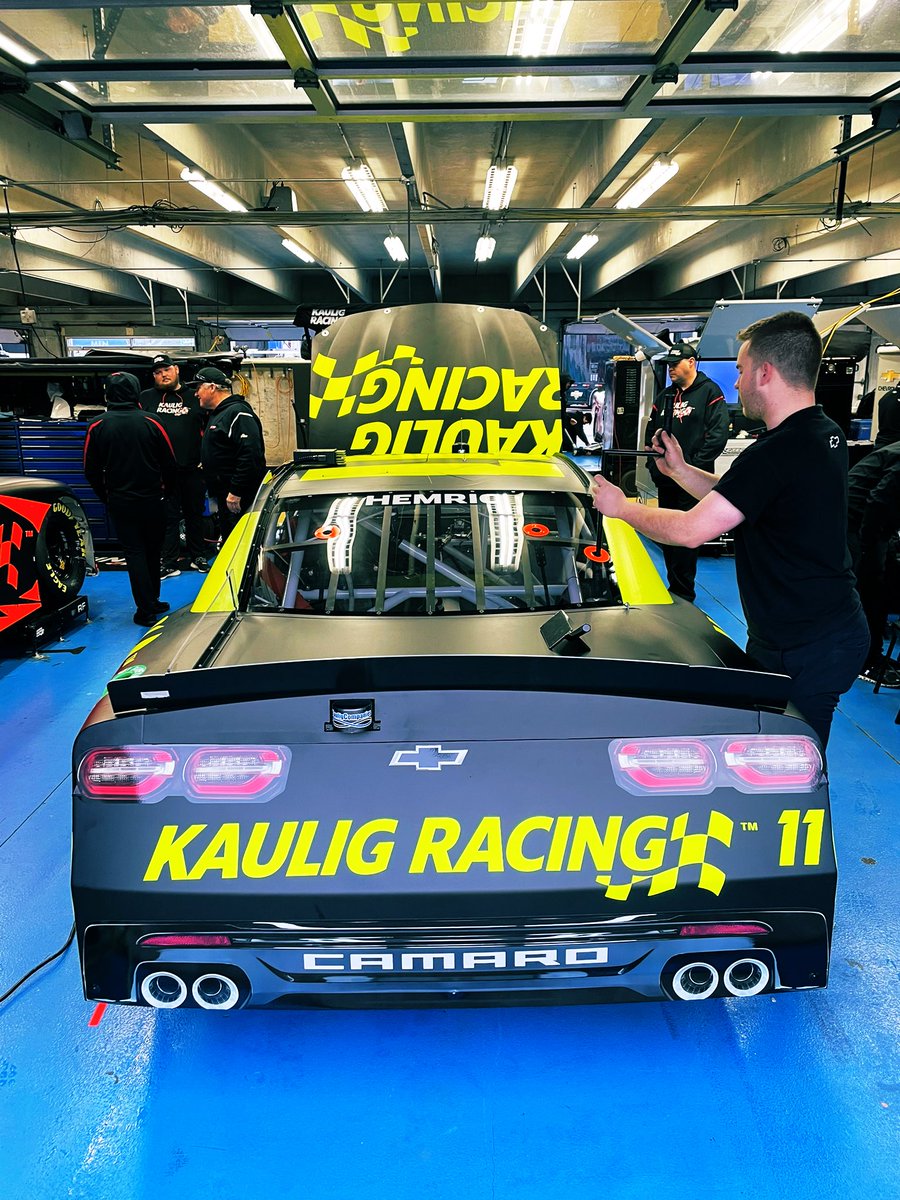 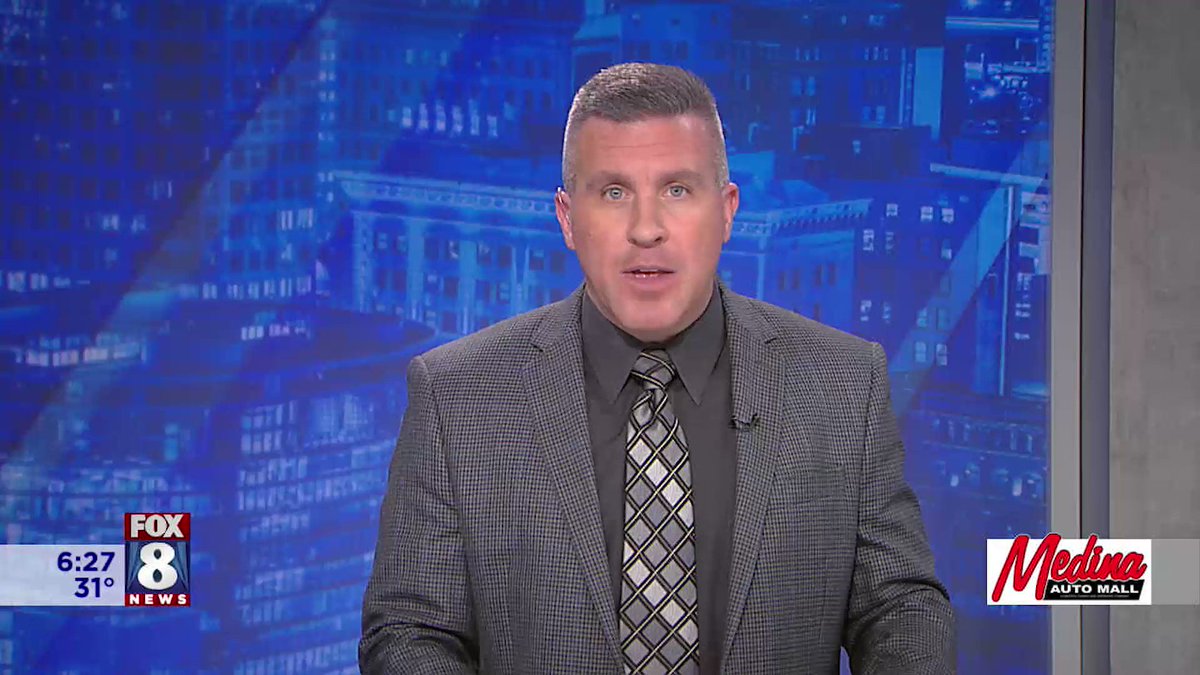 @mattkaulig
This error message is only visible to WordPress admins