Justin Haley, No. 11 LeafFilter Gutter Protection Chevrolet Start: 8th Stage One Finish: 10th Stage Two Finish: 7th Finish: 5th “It was a good finish to my Xfinity Series career in the No. 11 car. I’m thankful for everyone at Kaulig racing for giving me the opportunity these last three years. We came home with […]

Kaulig Racing to Compete for Series Title in Phoenix “We had a solid day the last time we raced in Phoenix earlier this year, running sixth for most of the race. Both ends of the track are very different, which makes it challenging. It’s definitely not an easy place to master, but we have been […]

AJ Allmendinger Secures Championship Four Spot at Martinsville RIDGEWAY, VA (October 31, 2021) – For the second year in a row, Kaulig Racing earned a spot in the 2021 NASCAR Xfinity Series (NXS) championship race, as AJ Allmendinger punched his ticket to the season finale at Phoenix Raceway. With a seventh-place finish in the Dead On […]

“Martinsville is a hometown track for me. I grew up racing there, so it would be special for me to get a win there. I finished fourth there last year and had a couple of good finishes in the truck series, so it’s always been a pretty good track for me. Things can happen fast […]

AJ Allmendinger, No. 16 Hyperice Chevrolet Start: 5th Stage One Finish: 1st Stage Two Finish: 6th Finish: 3rd “Ultimately, we had a really good finish at Kansas. We were probably a sixth-place car for a while there, but we had a solid strategy. We didn’t have a whole lot of speed, but we were able […]

“This weekend will be my first time at Kansas in the Xfinity series. I have made a couple starts in both the Cup series and Truck series, and I ran really well in the trucks. It’s been a decent track for me, so I’m hoping we can have a good run this weekend in the […]

“I’m excited to go back to Texas with our partner, Ferguson, on the car! It’s a track I have won at in the Truck series and also a place where I have earned a pole. I ran in the top five there the last time we were there, so hopefully we can execute all day.” […]

AJ Allmendinger Goes Back-to-Back-to-Back at the ROVAL Drive For the Cure 250 AJ Allmendinger, No. 16 Hyperice Chevrolet Start: 14thStage 1 Finish: 2ndStage 2 Finish: 12thFinish: 1st “I knew a caution would come out at the end and that it wouldn’t come easily. It was a fight today! We had to be on defense early […]

“We made up a lot of points this past weekend at Talladega, but it wasn’t quite enough to secure us into the second round of the playoffs. We’ve had pretty good speed on the road courses as a team, so I’m excited to have a chance to make it into the next round. I spent […]

Sparks 300 Justin Haley, No. 11 LeafFilter Gutter Protection Chevrolet  Start: 8th Stage 1 Finish: 37th Stage 2 Finish: 8th Finish: 6th “All in all, it was a solid points day for us. It wasn’t quite the finish we wanted, and I think we could have won had the race not been shortened. I’m thankful […]

Quotes: “Our last trip to Talladega resulted in my first-ever Xfinity Series win, so I’m looking forward to getting back there! The Kaulig Racing Chevys are always great at the superspeedway races, so we know we will have some speed this weekend. We got ourselves into a little bit of a hole at Las Vegas, […] 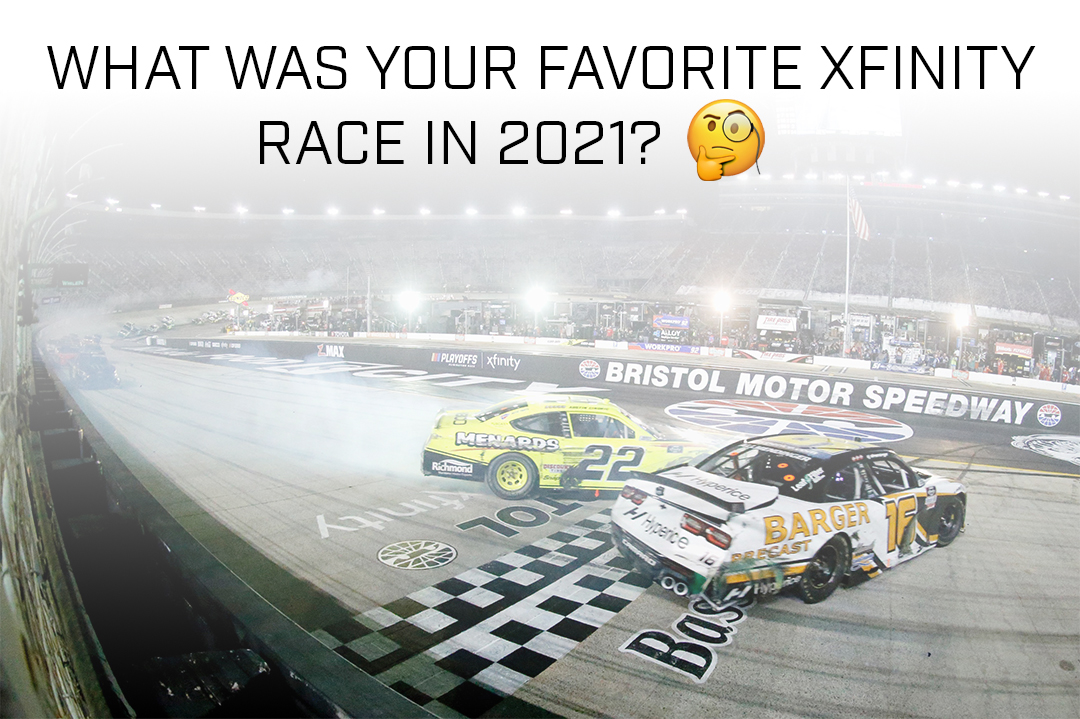 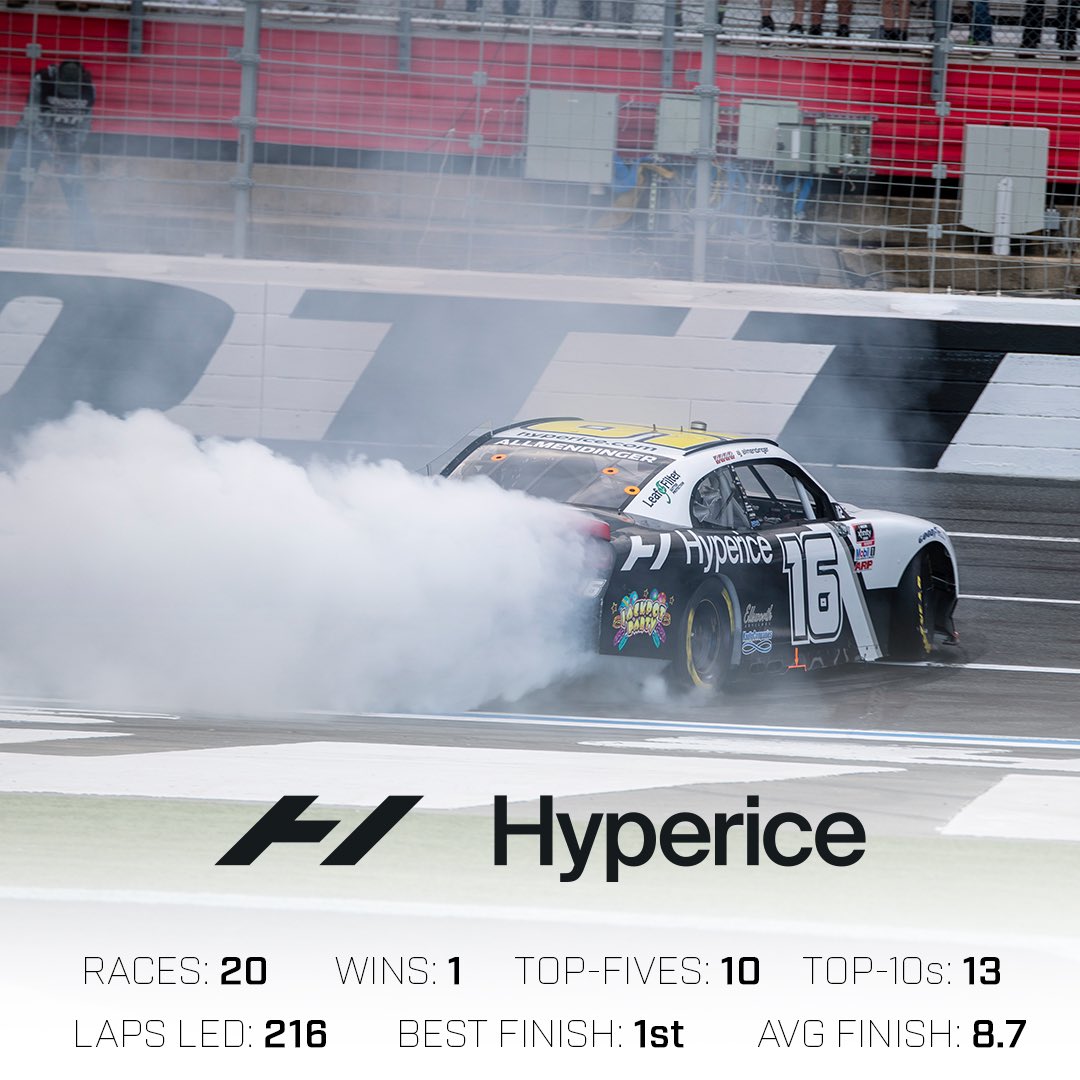 Kaulig Racing KauligRacing Our stat guy is at it again! 🤪 Check out @AJDinger’s 2021 @NASCAR_Xfinity season broken down by primary sponsor! 📊… twitter.com/i/web/status/1… 159 November 26, 2021 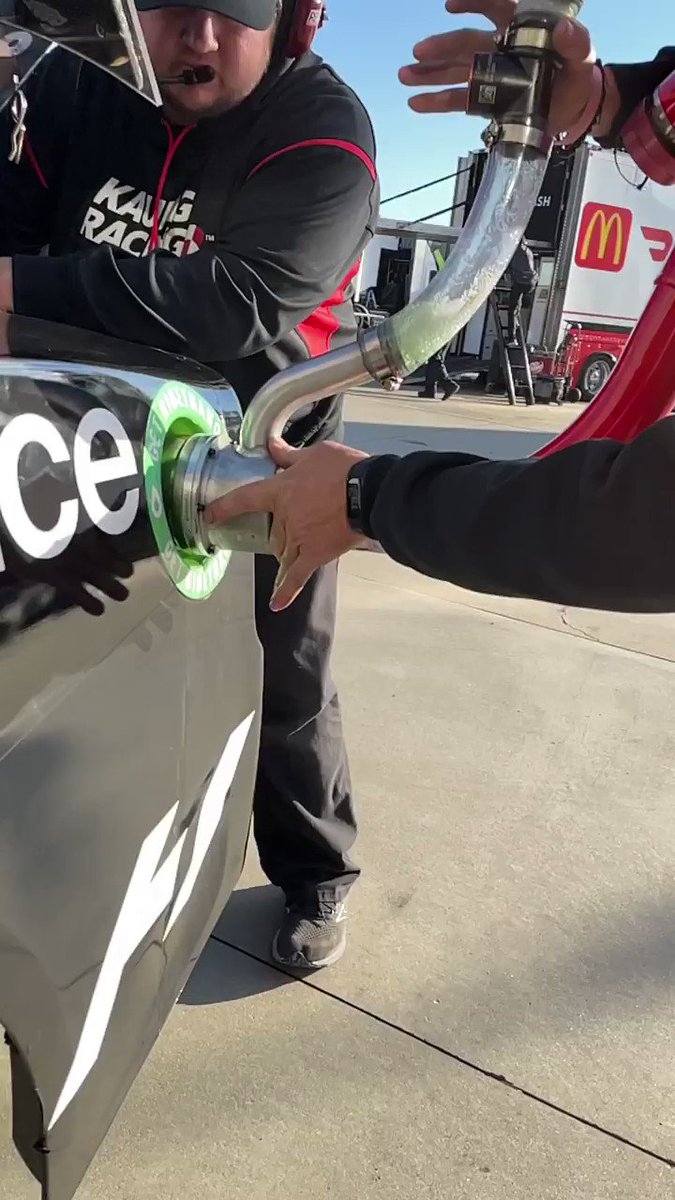 Kaulig Racing KauligRacing We had six different looks this season across our nine starts in the @NASCAR Cup Series! 🎨 Which scheme was your… twitter.com/i/web/status/1… 315 November 26, 2021

Kaulig Racing KauligRacing @XfinityRacing @DanielHemric We have too many to choose from this year! 38 November 25, 2021

Kaulig Racing KauligRacing #HappyThanksgiving from all of us at Kaulig Racing! We’re thankful for all of our fan’s support! We hope you have… twitter.com/i/web/status/1… 115 November 25, 2021